December 28 - the day of The Innocents - is Spain's equivalent of April Fools' Day. The owners of Burger King - pronounced here as Boorgeer Keeng - entered into its spirit by announcing it was accepting defeat and changing its name to Burguer King. Cue an (alleged) tsunami of protest from insulted Spaniards. BK's PR agency hadn't done BK any favours by issuing the press release on the evening of 27 December, and not on the morning of the 28th. How we laughed.

Talking of being amused . . . I heard yesterday that useful abbreviations in texting - from morse code - include HI or HEE for humour/laughter intended. This is essential for those of us who use a lot of sarcasm/irony. Which often goes down pretty badly outside the UK, I find.  Strangely, the international abbreviation for Goodbye is DSW For the Russian Do svidanya. See them all here.

Over in Argentina, the ex-Presidenta, Cristina Kirchner, is being investigated for the theft of €666m. Six hundred and sixty-six million! What is wrong with these people? Why isn't, say, €0.666m enough for them? Mrs K has retorted that this is just a witch-hunt. Couldn't happen to a nicer witch, IMHO.

As I've said, Pontevedra's retail scene is a perpetual mystery. I was going to advise that not just one but both nail-bars in the mall on my side of the river had closed - not to my surprise - but last night I passed a huge new one in one of Pontevedra's main shopping streets. At a place which has seen at least 4 manifestations in the last 5-10 years. Including a perfumery and a sweet(candy) shop. 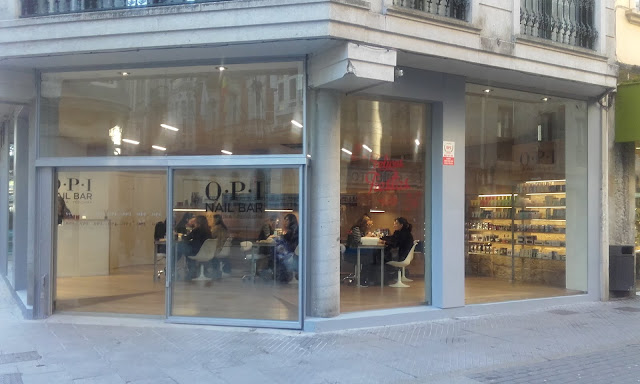 Still on this theme . . . I counted the closed shops in the little, old-quarter street which runs down from my regular watering hole to Veggie Square. They totalled 7 out of 27, or 26%. And included one of the 3 or 4 expensive dress shops which I never thought would succeed. But one thing's sure . . . At least a couple of other shops will take their place relatively soon. And the place selling (apparently) new clothes for women at only €10 each item will surely close in 2017. Or I will eat my hat.

I went to a Strauss concert last night. Only one thing wrong with it - too much bloody Strauss. Thank god they included a bit of Verdi. Inevitably the drinking song from La Traviata. I woke up then.

Finally: At last . . . An answer to the question Why do divers always fall backwards into the sea? It's because, if they went forwards, they'd fall into the boat. Thank-you No Such Thing As a Fish. 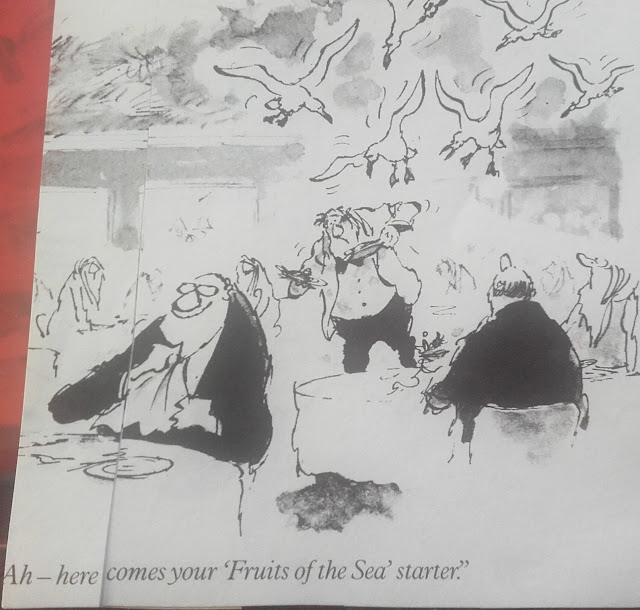