Life in Spain
Based on my experience with Google Alerts, I'd be very worried about the company's ability to hone in on my target customers. I search under Galicia and Pontevedra and am tired of clicking the Not Relevant button in respect of a boat called Super Fast Galicia in the Caribbean; betting opportunities on Pontevedra FC; and some financial group with Galicia in its name. As with Facebook, the feedback seems to make no difference whatsoever to the bombardments. En passant, I might have posted this very pertinent article previously. On tech giant monopolies that threaten democracy.

A gentleman called Joris Luyendijk's - observing the British government in action – has opined that: One of the hardest questions surrounding its approach to Brexit is how much of the blundering is down to incompetence and how much to duplicity. My go-to commentator, Richard North of eureferendum.com is in no doubt: We are dealing with incompetence at an almost heroic level. Dr North stresses that there is nil harmony among the negotiators of both sides. Absent this, he concludes: It is hard to see how that the negotiations can progress. When every step generates controversy, we seem to be going backwards. That cannot continue.

The Spanish Language: Una muda is a moult or a shedding. But it also means a complete change of clothing or underwear. Who'd have guessed? I didn't.

Finally . . . I'm going on another camino next week. Amalgamating 4 different equipment lists, I noted that the one from the Spanish Post Office (Correos) is the only one I've ever seen which stresses what documents you'll need to take with you. A cultural marker, I believe. 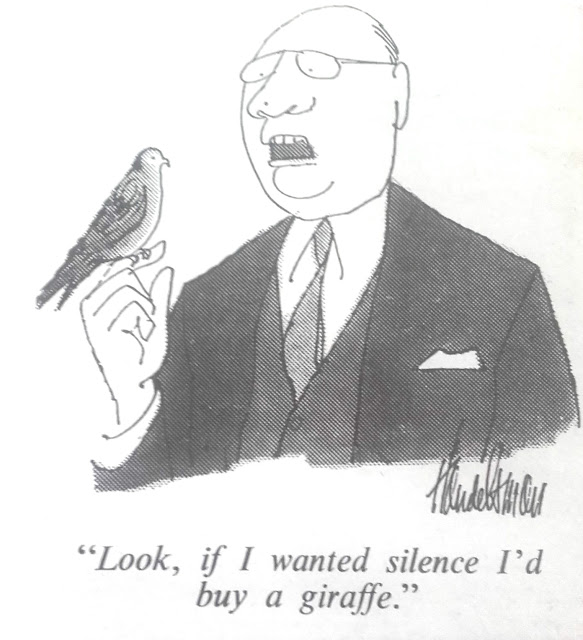 Related to "una muda", don't forget "mudar de casa" - to move house. It's all to do with changing and, of course, mutating!

It is hard to see how that the negotiations can progress.

It is hard to see how the negotiations can progress.