As usual on a Thursday, I'm greatly indebted to Lenox Napier of Business Over Tapas.

Cataluña
Spain
The UK: Is it fair to conclude that the basic rule for inter-sex relations in the Anglosphere is now: You can look – indeed, we'd love you to look – but you can't touch in any way without at least verbal permission. But preferably in writing.

The English Language
The Guardian tells us here that these ultra modern words/ are not exactly new:-
Galicia

Finally . . . As an Evertonian, it pains me to cite this impressive video. Go to minute 4.10 for a stirring rendition. I'm left with a reminder that the devil has all the best tunes. 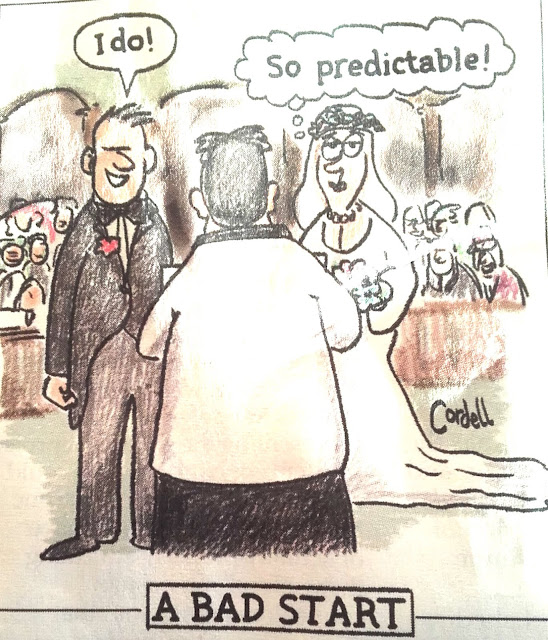