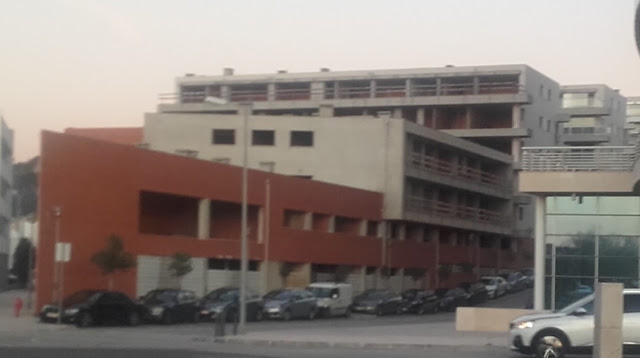 The USA
We are now beginning to see the consequences of the dominance of a half-educated elite. More here.

The UK
Here'sthe first 2 most read items in today's Sunday Telegraph. Surely tells you something about British society:-

Nutters Corner
If they kill our president or they destroy him or whatever, if we elect the other side this is it. I think maybe Trump is here to give us time to get ready because all hell is going to break loose. We’re not going to have the Antichrist just show up to get the sign of the Mark of the Beast on our forehead or hand. It won’t happen without hunger. Hunger is going to be the main thing. Most people don’t get it. They don’t want to get it. But that is why I am so obsessed with you all being prepared. - Evangelist TV host, Jim Bakker. Who just happens to sell buckets of food. Such as the 60 dollar 'Pancake Bulk Bucket', which contains enough goo for 400 pancakes. And with which you get a free Christmas ornament. You might not be surprised to hear that Mr B has already served time.

Bit of a suprise, courtesy of my friend, David. 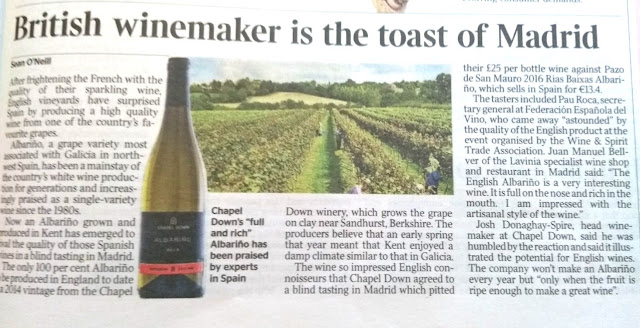 Footnote: Sorry, Maria. I accidentally erased your last comment. I will come back on the exact location of the speed trap but must say it was a few years ago. For now, I can advise it is/was between Tui and Tomiño.
at November 19, 2017