LIFE IN SPAIN
The USA: This could be a very important weekend there. Perhaps.

Finally . . . Here in the UK: The subject of sexual harassment now fills every newspaper and dominates every dinner table, encompassing everything from rape to the rules of flirtation. Both men and women seem terribly confused in the face of the modern feminist (4th wave?) insistence that the basic rule of male behaviour is: Just don’t touch anyone without their consent. I suspect this view would cause total bewilderment in tactile Spain. Even if the consent doesn't need to be in writing . . . As one female columnist puts it this morning: When every first kiss is a potential transgression, it's hard to navigate flirtation's fuzzy edges. I would have said impossible.

If you're from the South of the UK, you might not be familiar with this drink:- 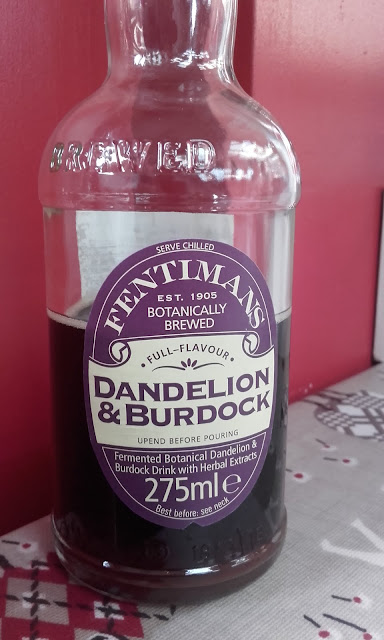 If you're Hungarian(?), you should be able to explain why this is the other language on the label . . . 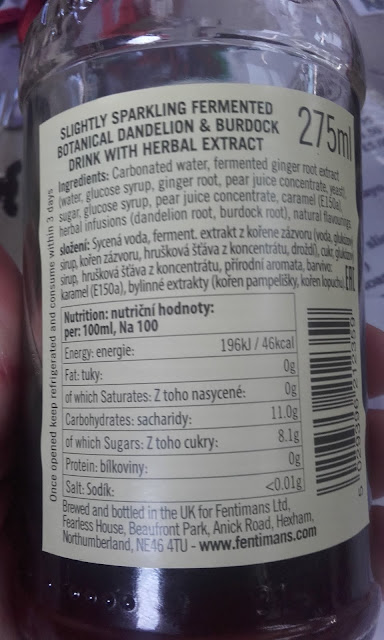