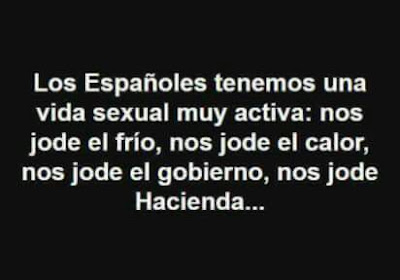 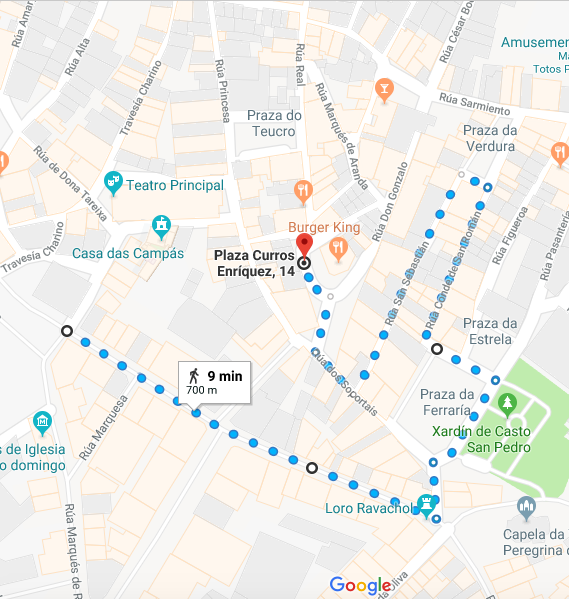 As competition is restricted by the pharmacists' cartel, this suggests Pontevedrans are good at buying medications and the like. Possibly because the doctors indulge in poly-pharmacy. Several products per prescription. Because this is what patients expect/demand.

Finally
- I've become a terrible driver since I came to Spain.
- I love breaking the law
- The Spanish police are very much more efficient in catching drivers for the numerous offences that can be committed here,
- Spanish law enforcers have a raft of tricks with which to ensnare would-be-law-abiding drivers.
- The Spanish Guardia Civil and its various police national, regional and municipal forces are really more a department of the Tax Office (the Hacienda) than an arm of the law. Or
- All of these.