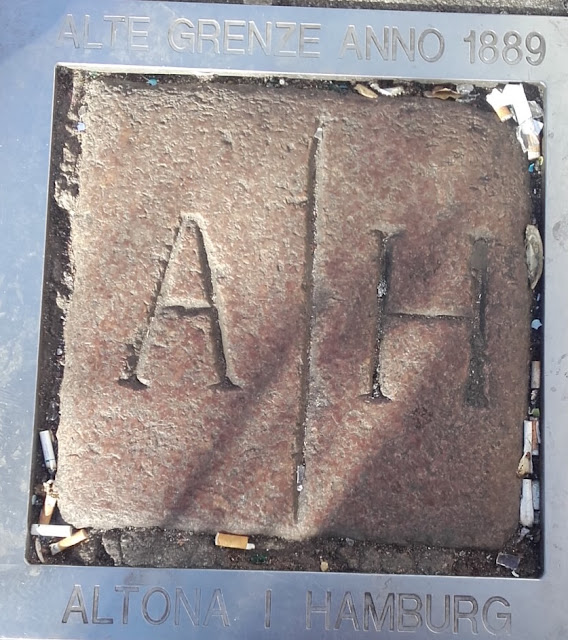 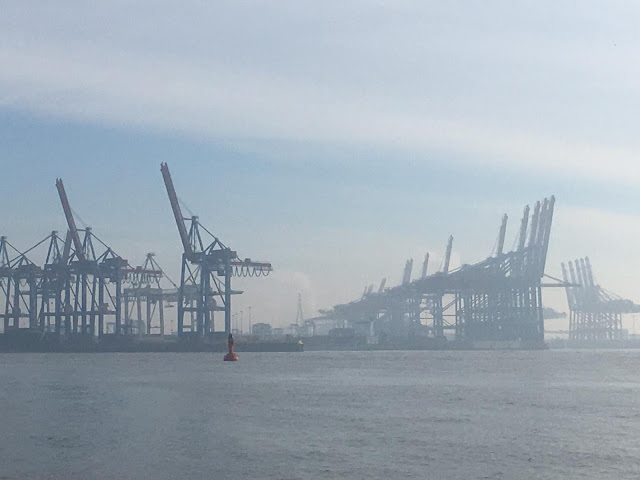 Matters Spanish
Matters USA
One wonders what he'd have said if the Republicans had kept control of The House of Representatives.