The UK
Spain
- Total number of 'pilgrims' last year 327,342
- This was a 9% increase on 2017
- And was 20% up on the last Holy Year of 2010
- Only in April and December were totals down on last year. But both March and May showed large increases.
- The most foreigners were again the Italians, followed by the Germans and North Americans.
- The most popular camino was, as ever, the French, with 57% of the total. Followed by the Portuguese Caminos (25%), the Camino of the North(6%) and the Camino Primitivo(5%).

More here for those who can at least read Spanish. 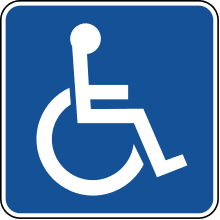