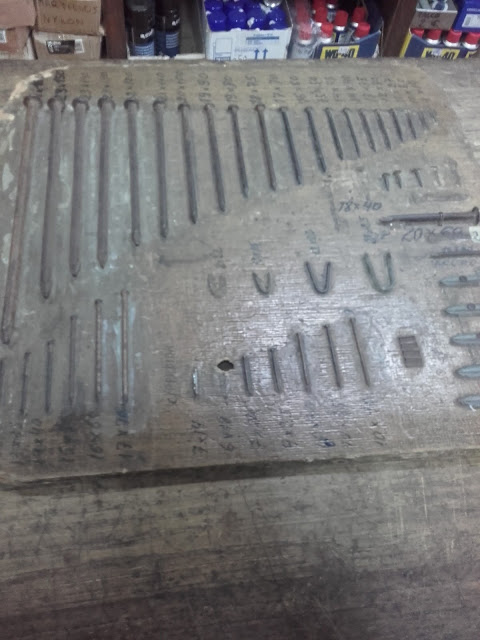 The EU
The UK
The USA
The World

Eurozone hovers on the brink of recession - but Germany pushes for more austerity: Ambrose Evans-Pritchard

Italy and France slid deeper into an economic slump in January as their services sectors began to crumble, pushing the eurozone uncomfortably close to its third recession in a decade.

Chris Williamson from IHS Markit said manufacturing across the currency zone was tipping into recession. “The worst may be yet to come: new orders received by factories are declining at the steepest rate for nearly six years and new business inflows into the service sector have stalled,” he said. “The deteriorating picture looks broad-based. Italy is in its steepest downturn for over five years. It’s clear that the business environment is at its most challenging since the height of the region’s debt crisis.”

The data point to eurozone growth of just 0.1% in the first quarter. Order books contracted in January for the first time since late 2014, even in Germany.

The slightest external shock at this point risks pushing the bloc into a downward spiral where falling confidence and frozen investment feed on each other and cause recessionary forces to spread.

The financial "non-linear" effects of this could be unpredictable and dangerous, yet there is little sign yet of a policy shift to head off this risk.

Germany’s finance minister Olaf Scholz is drawing up plans for a spending freeze on public sector staff and for the digitalisation fund needed to close Germany’s broadband and IT deficit, the country’s Achilles' heel.

Mr Scholz wants €25bn of net fiscal tightening to ensure a balanced budget, deemed sacrosanct in German political culture.  “The fat years are behind us,” he said.

Guntram Wolff, director of the Bruegel think tank in Brussels, said Germany did not accept that there was a serious threat. “Italy is in a self-inflicted recession caused by loose talk. The German view is we are not in recession and we have full employment so there is no need to rely on discretionary spending. You let the automatic stabilisers kick in,” he said.

His criticism is that Germany is cutting the wrong things. Investment is being squeezed while social spending is marching ever upwards. “The long-term sustainability of the German pension system is getting worse. This is all about electoral politics in an ageing society,” Mr Wolff said.

On the monetary front, the European Central Bank is effectively tightening into the downturn, much as it did going into the crises of 2008 and 2011.

It halted bond purchases in December under pressure from northern capitals, despite having failed in its stated objective of lifting inflation to safe levels. The political bar for fresh quantitative easing is very high. Interest rates are already minus 0.4% and cannot usefully be cut further.

Professor Ashoka Mody, the International Monetary Fund’s former deputy chief in Europe who is now at Princeton University, said the ECB was powerless and increasingly irrelevant. In his view the error was to allow the currency bloc to slide into a "lowflation trap" in the first place, as this raises real interests and poisons debt dynamics for vulnerable economies.

It is hard to gauge the likely effects of a disorderly no-deal Brexit at this juncture since much would depend on the exact response by both sides.

Such a rupture would almost certainly entail a major trade and financial shock for the eurozone, with complex interactions through credit and derivative markets, bank equities, and the wealth effect. These financial channels would greatly amplify the trade impact.

A study by Deloitte concluded that supply chain disruptions might cause more damage to the car industry in Germany than in the UK. Direct German car sales to the UK would drop by more than 250,000 units a year.

Europe clearly has a huge interest in resolving the Brexit impasse before it sets off a potentially uncontrollable chain-reaction, although it may misjudge the dangers.

IHS Markit said the sharpest PMI deterioration is in France and Italy, linked together umbilically by their obsolete economic models, debt profiles, and their banking systems.

The composite survey of manufacturing and services for France fell at the fastest pace since the eurozone debt crisis in January. The country is not in recession but the measure is getting close. The index has fallen to 48.2, well below the boom-bust line.

This cannot be attributed purely to the Gilets Jaunes protest. The slide suggests a fundamental erosion of confidence in the economic master plan of president Emmanuel Macron. The longer it goes on, the greater the risk that France’s public debt ratio will punch above 100% of GDP for the first time in modern history.
Italy continues to drift lower after slipping into a technical recession the second half last year, with the composite PMI index dropping to 48.8. “We now expect a new contraction of GDP in the first quarter,” said Daniela Ordonez from Oxford Economics.

Barclays has slashed its growth estimate to 0.3% this year. Lorenzo Codogno from LC Macro Advisors fears that the final figure could be closer to minus 0.2%, raising the risk of a full-blown sovereign debt crisis as soon as this autumn.

The slump has potent effects on the country’s knife-edge debt trajectory, already close to the point of no-return above 130% of GDP.

Jack Allen from Capital Economics said a fall in the working age population by 0.5% a year will increasingly compound the effect, pushing the debt ratio towards 150% in the 2020s. “Sooner or later, we think that investor worries about Italy’s debt will resurface,” he said.

The looming risk of Italian insolvency is gnawing at confidence in French banks. They hold €286bn of Italian sovereign bonds, led by BNP Paribas and Credit Agricole through their subsidiaries. That is over half the total exposure of the European banking system to Italy’s debt.

The issue is neuralgic since Berlin is likely to push for debt restructuring as a condition for any future rescue loans for Italy by the eurozone bailout fund (ESM). This would risk contagion, much as the Deauville deal on haircuts for holders of Greek debt in 2010 caused the Greek crisis to mushroom into a broader Club Med drama.

The eurozone’s Stability Pact allows for some latitude on budget deficits in a downturn, but the overall bias is contractionary. Both France and Italy will have to keep spending on a tight leash - amounting to pro-cyclical tightening. Bond markets react badly to visible tension between eurozone capitals and budget commissars in Brussels.

The currency still has no joint treasury or fiscal entity able to act for monetary union as a whole in a recession. Weaker states that act alone are picked off one by one by market vigilantes. Germany has rebuffed Mr Macron’s pleas for measures to fortify the euro before the next shock hits.

Instead the eurozone authorities are doing absolutely nothing to counter a downturn that risks uncorking Europe’s political demons yet again. They are waiting passively for the world to pull Europe out of trouble with a return to healthy trade growth. It may not do so.
at February 06, 2019