Note:  Today is one of those days when nearly all of the stuff I read last night and early this morning is negative. Not my fault . . .

Spanish Politics
The Spanish Economy
Spanish Life
Galicia/Pontevedra life
The UK
The EU
The USA
Nutters Corner
BTW . . . All of these have something in common, of course; they're prominent Republicans in a country where extreme right-wing Christian evangelists have more political sway than anywhere else in the world. But their time in the sun won't last for ever, of course. And might well end a early as next year. 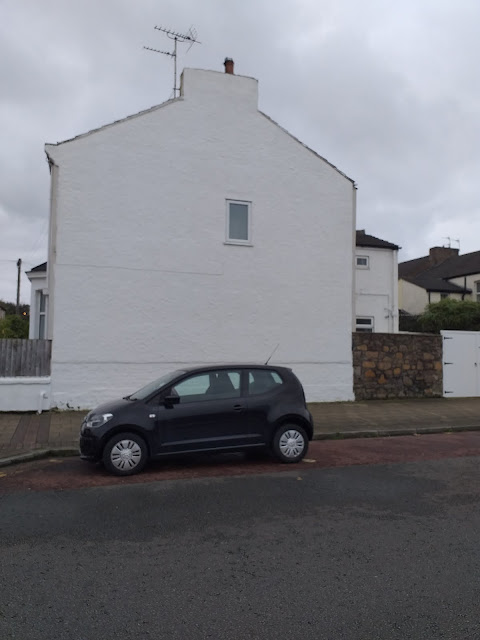 2. The lovely view of sea from said window, which - in truth - could be lovelier. Fort Perch Rock is just left of the red thing:- 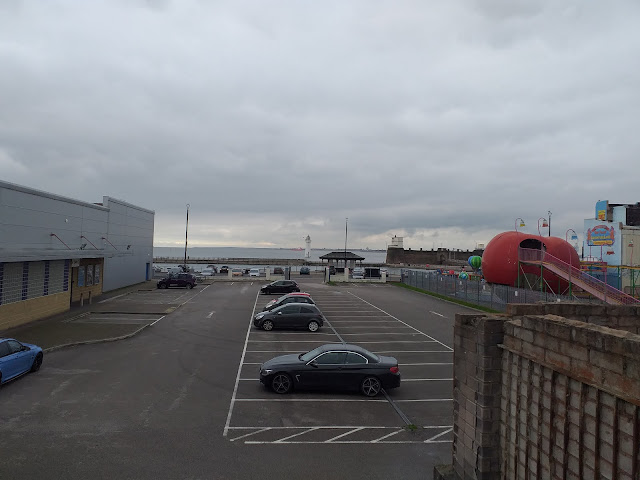 P. S, I recall seeing the bowling alley on the left opened by Douglas Fairbanks Jr. quite some years ago. . . But mostly I recall the dress of his partner, which was open down to the waist.
at October 16, 2019