Spanish life is not always likeable but it is compellingly loveable.
Christopher Howse: A Pilgrim in Spain
Spanish/Galician Life
The UK
German
Ireland

The EU
The Way of the World
Spanish
Finally . . . 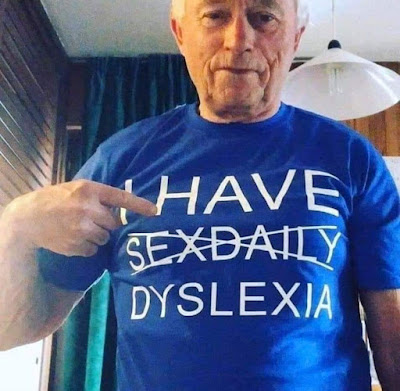 These are Cuban so not relevant, however women told me about them so they should work.

Remains to be seen. Glassias.
Canned tatties. 40 tons won't go far in a population of 51 million South Koreans. It's about 2 shipping containers.


'Remains to be seen. Glassias.'