Spanish life is not always likeable but it is compellingly loveable.
Christopher Howse: A Pilgrim in Spain
Spanish/Galician Life
- La Orquesta Sinfónica de Galicia, based in La Coruña
- La Real Filharmonía de Galicia, based in Santiago de Compostela
- La Vigo 430, based in that city,
- La Orquesta Clásica Lugo, and
- La Orquestra Filharmónica Cidade de Pontevedra
There might well be one in Ourense too but I can't find evidence of this. Incidentally, one problem in researching this is that the word orquesta in Spanish has a wider meaning than 'orchestra' in English, covering what are called 'bands' in the Anglosphere. Spanish orquestas are, of course, kept very busy by all the country's many, many annual fiestas. And bullfights.
The UK
Spanish
Guess who attended a concert last night. 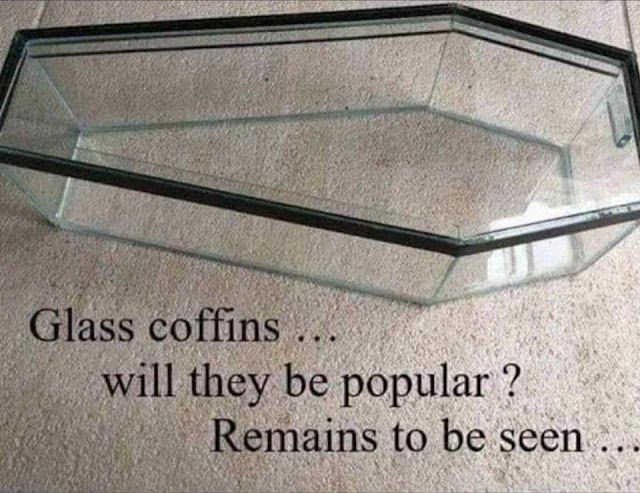 The orchestra in Orense was called the Banda Muncipal, Helen played with them for years (French horn) but they're gone now.

The crass stupidity of HMG & natural gas, together with Bill Gates & his super yacht..

Where does the Hydrogen come from? Steam reforming of natural gas produces Hydrogen. Natural gas is heated to between 700-1100 °C in the presence of steam and a nickel catalyst. The downside to this process is that its major byproducts are Carbon Monoxide CO, Carbon Dioxide CO2 & other greenhouse gases. Producing 1 ton of Hydrogen produces 9 to 12 tons of CO2. The process of producing Hydrogen requires the combustion of fossil fuels, both to heat the natural gas & to generate steam. Hydrogen isn't a so-called "green" fuel at all & represents really pointless virtue signalling by Bill Gates. The vessel also requires diesel engines for when Hydrogen is not available.

The slimy brown flatworm, Obama nungara, was accidentally imported from South America and devours local wildlife including earthworms and snails.

The twerp is also a ***king moron. News of HS2's expected approval may be soured by the revelation that trains will be only able to travel at their top speed of 225 miles per hour on around half of the 134-mile route.

We are out of the EU. We don't need any of these.

Remember "Visit Russia, before Russia visits you"? Now it's "Don't visit China, so the Corona virus doesn't visit you"! & don't upgrade to 5G, if you don't want China listening in to every little dicky bird you say.