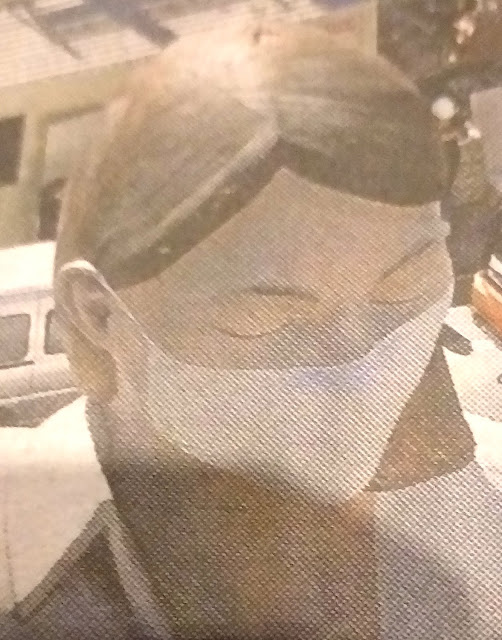 Life in Spain
The UK
EU
Tbe USA and the OFC 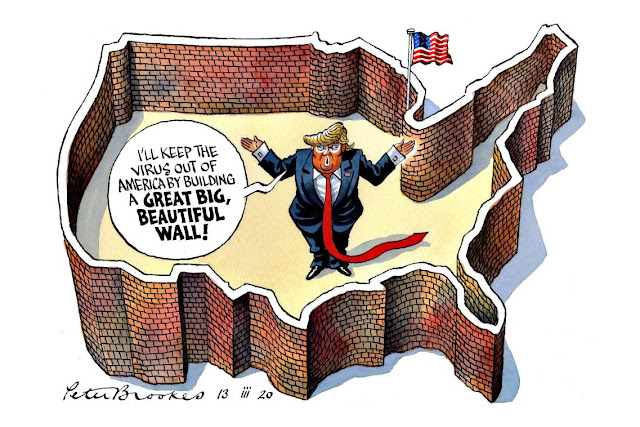 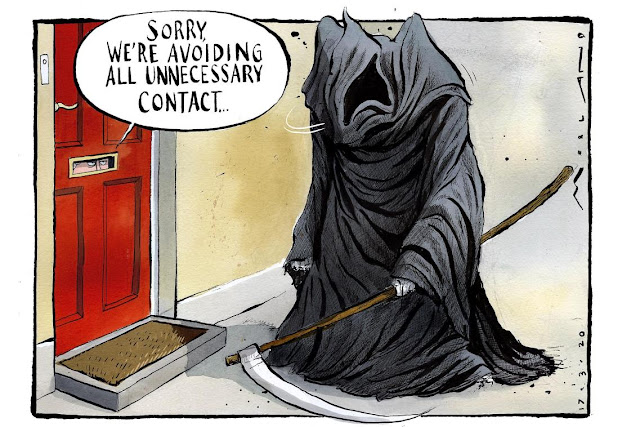