Spanish life is not always likeable but it is compellingly loveable.
Christopher Howse: A Pilgrim in Spain
Spanish/Galician Life 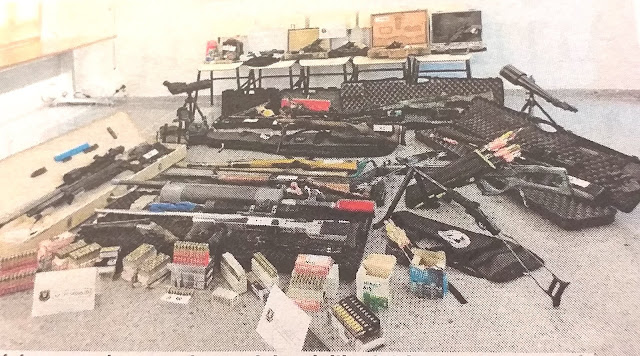 I don't think I've seen anyone wearing a bowler hat in the UK, despite living 4 years in London. But stereotypes take a long time dying.
The EU 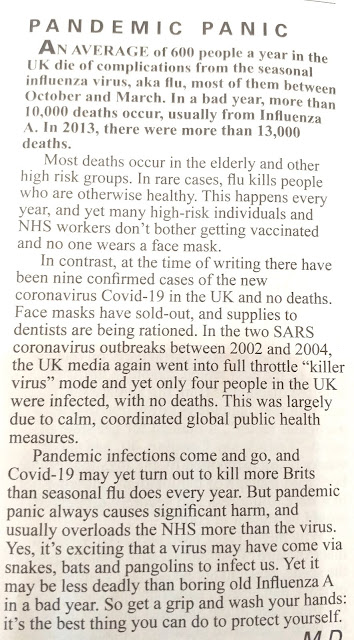 None of this, of course, militates against taking the WHO advice posted yesterday.