Night’s candles are burnt out, and jocund day

Life in Spain: What has changed?

** Solved in the traditional Spanish why of having a friend of the bank manager having a word with him.

-  If wishes were horses, then beggars would ride: Si con desear bastará.

-  If you can’t stand the heat, get out of the kitchen: Si, quítate en medio. 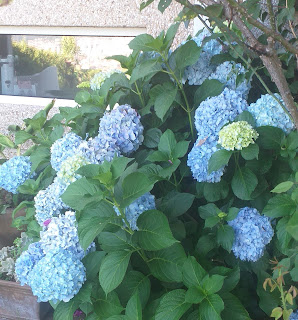 And here’s what the sole flower on my surviving hydrangea looked like yesterday evening:- 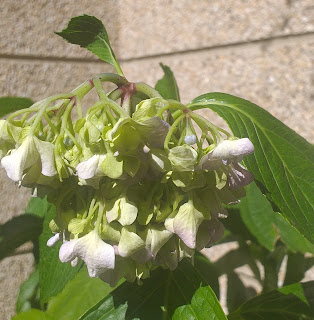 At least it improved when I watered the plant:-