This is the view from my room in the hill-top hotel yesterday morning. As I said, if you get there in the dark and leave even as late as 10.30, you don't get much of the view you're paying for. By the way, did I mention that there was no plug in my sink and that the glasses were plastic . . . . ? 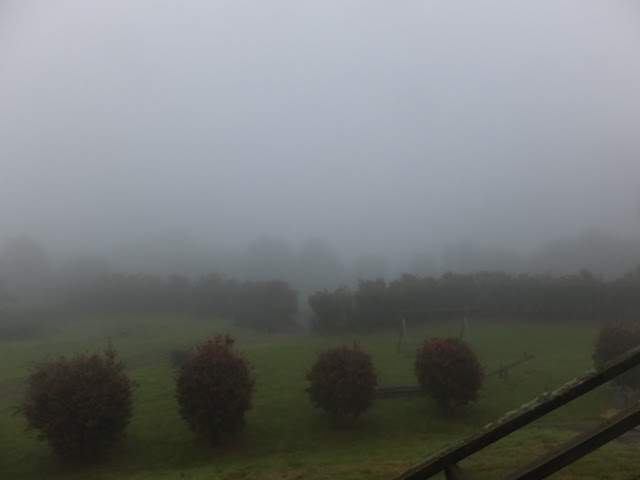 To be more positive . . . This became a rest day for us, after we contemplated the very tough initial stage of the stretch to Villaviviosa and discovered that there was no public transport to anywhere on the route. This was a good decision as it's a lovely little town which merited the time we spent there. In contrast to other places, its 2 street maps are terrific. And the tourist route is marked out with the source of the town's wealth - the humble apple. Which is honoured in these 2 monuments: 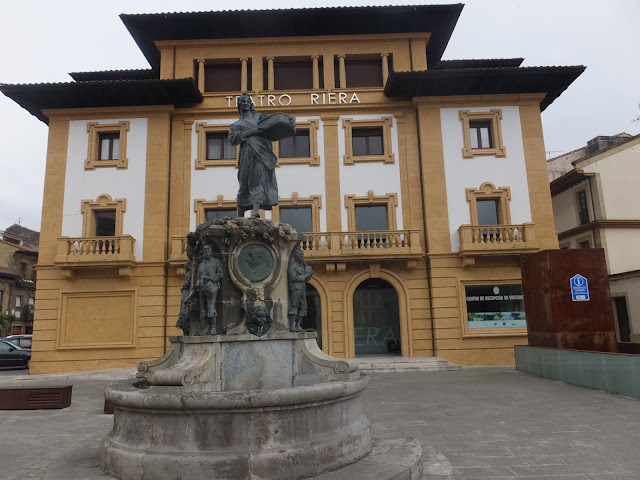 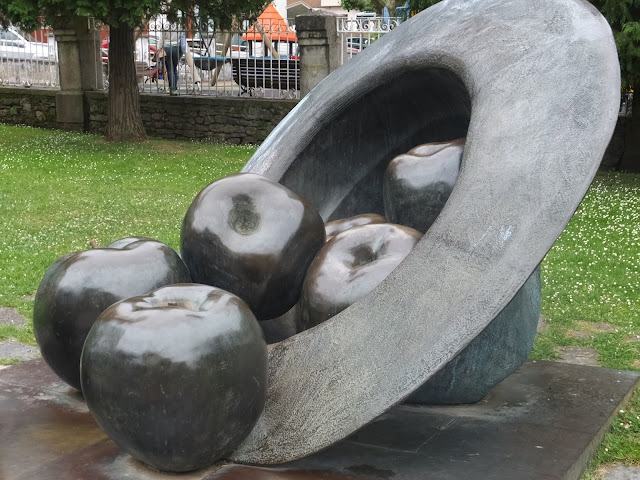 I should add that the receptionis of the hotel we stayed in - The Avenida Real - was at the other end of the spectrum from yesterday's - friendly, charming and very helpful as regards our onwards transport. And the rooms are excellent.

So, only fotos today. Swtich off if these are of no interest.

This is the Turismo office. More importantly, it's the house in which Charles V (Chas 1 of Spain) stayed in the town when he first put his foot on Spanish soil in 1516. But only because his navigator screwed up, as he thought they were landing in Santander. He blamed a storm, apparently. 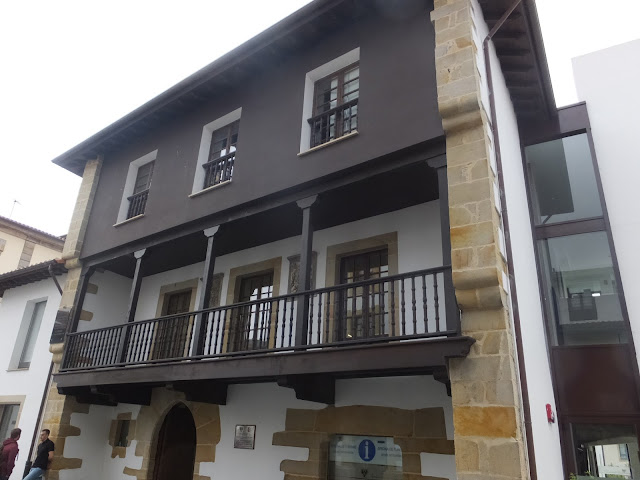 This is the hotel named after Chas 1/V: 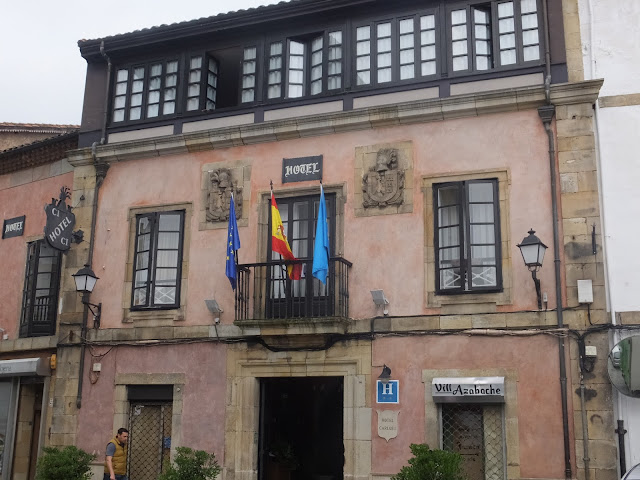 The Palace of the Valdés family: 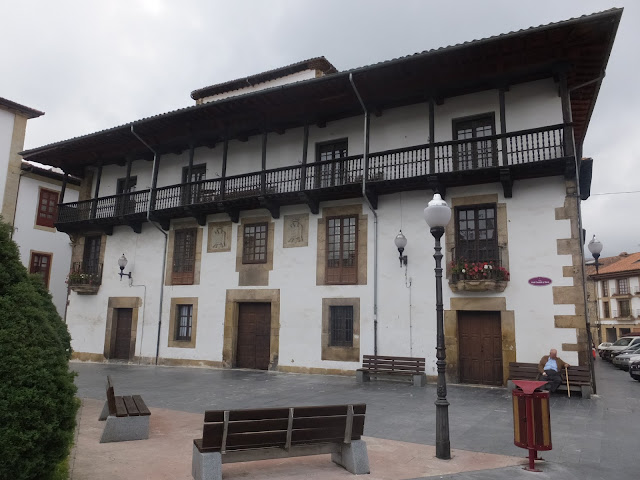 The Riero Theatre, from the side. See the above foto of the Apple Girl for the facade: 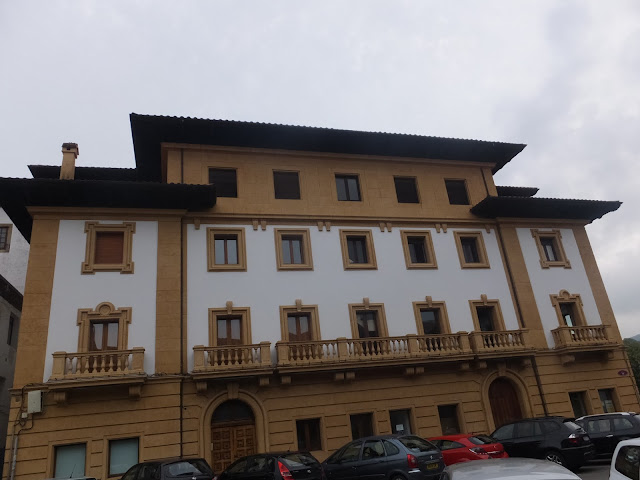 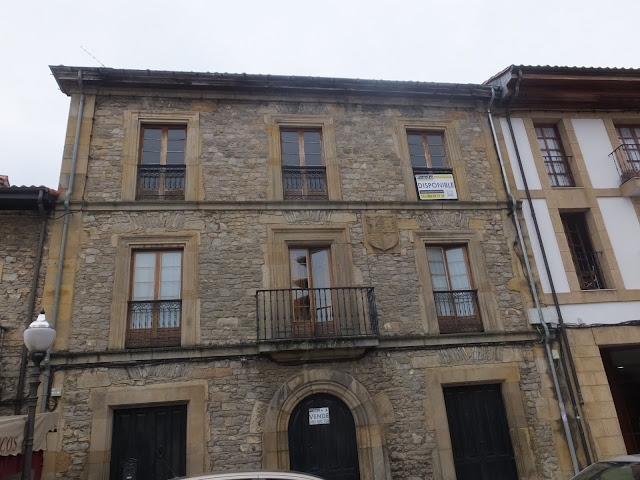 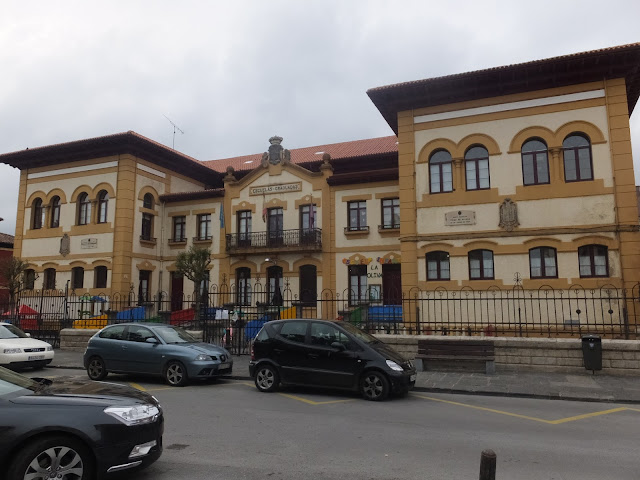 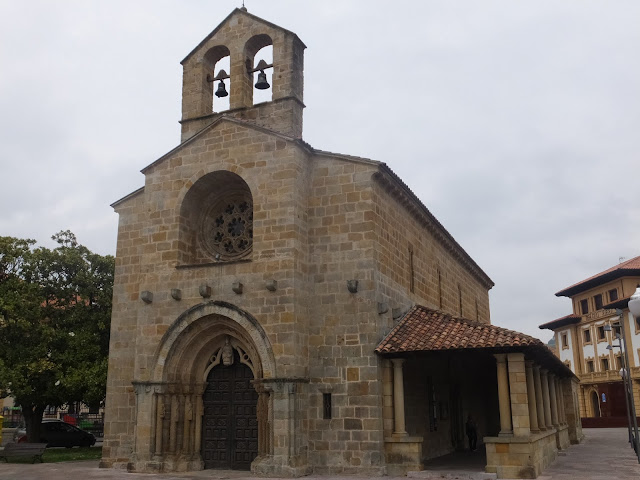 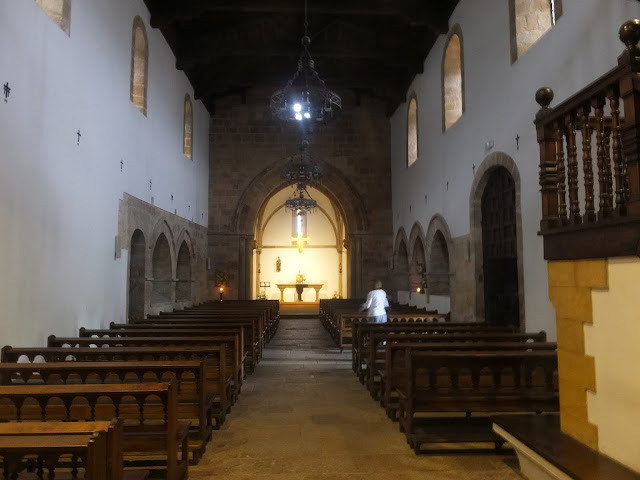 The palace of the Peón family, now an old folks' home: 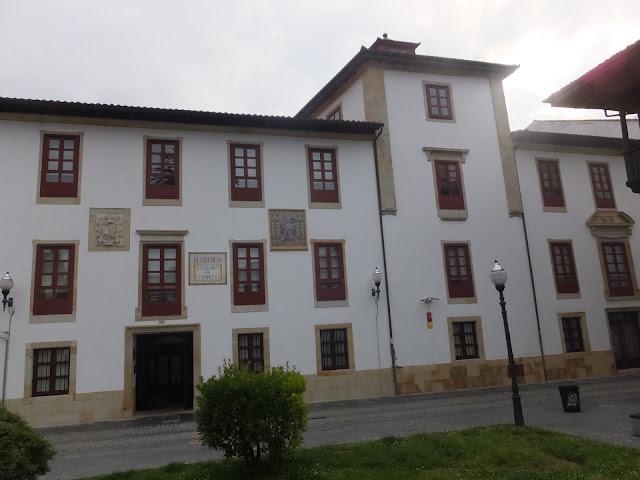 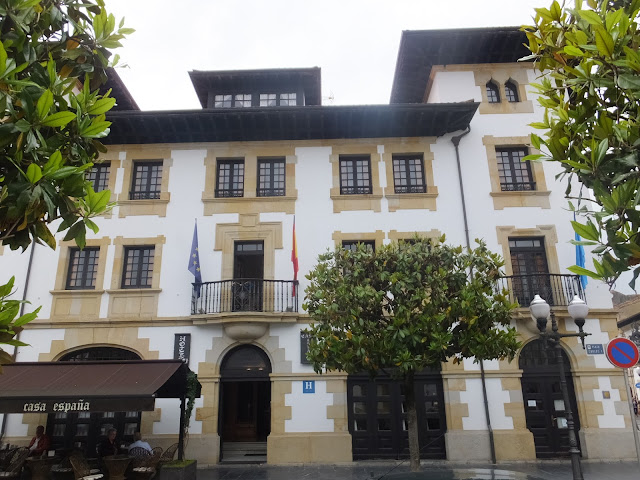 The Ateneo Obrero: A club for workers, financed by those who'd returned from The Indies: 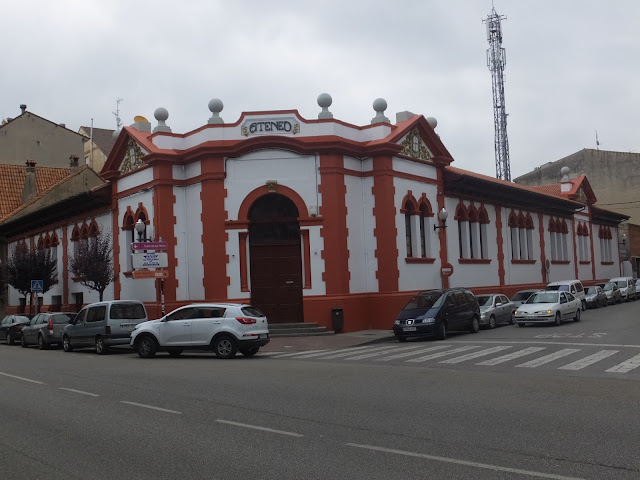 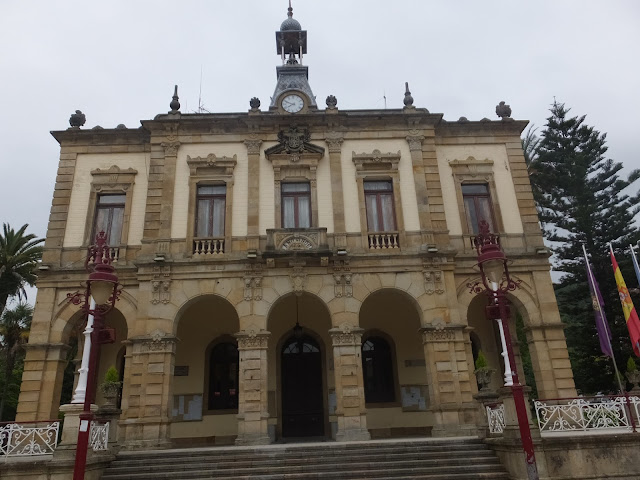 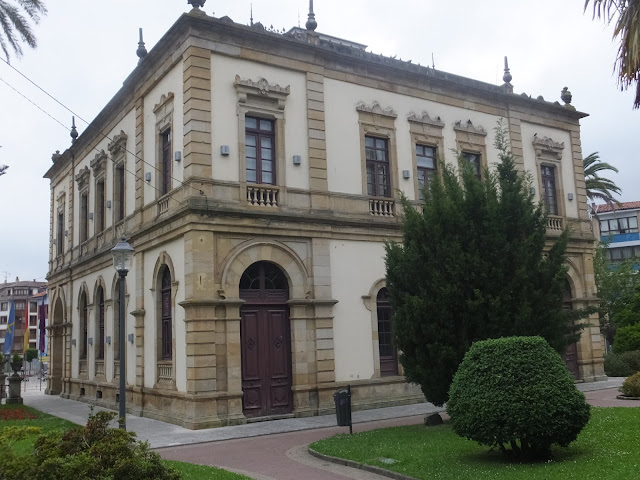 Finally . . . Just to show than not every house or facade in the town is beautiful: 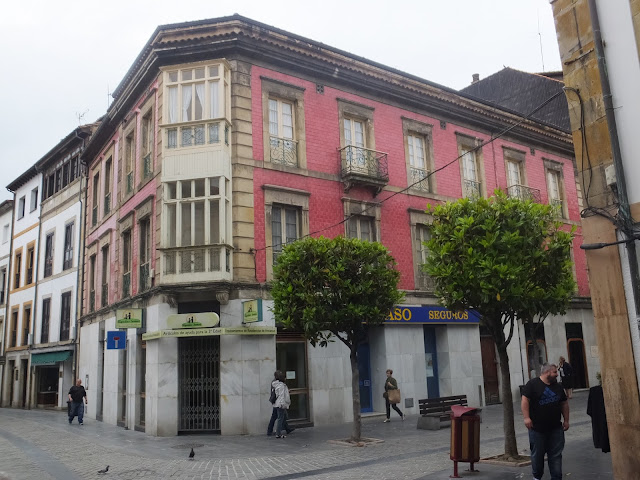 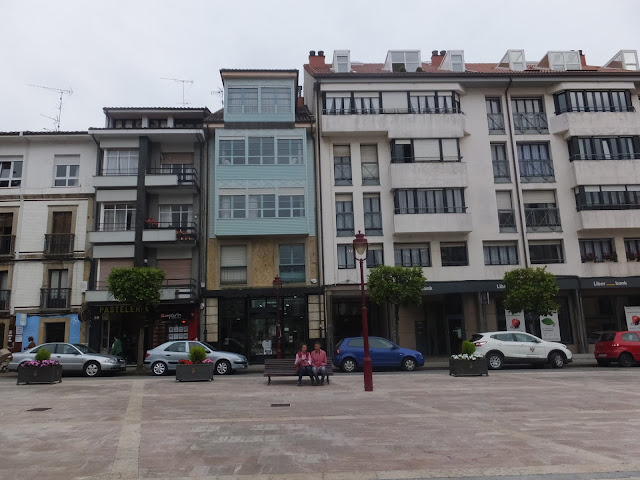