The USA:
So, Donald Fart thinks that it would have been a good thing if everyone in the Texas church had been armed and able to shoot back at the mass murderer. On this logic, the USA would be a much safer place if every, say, 14 year old was obliged to have a pistol on his or her hip. Or perhaps a semi-automatic rifle strapped to his or her back. For life. And who's to say this won't be the case in a few decades time, the way things are going there.

One of my UK friends asked my last week why I didn't have an iPhone. I replied that I didn't need one and certainly wasn't prepared to pay a thousand quid for one. Last night I read of a bug in the X phone which causes the letter 'i' to be replaced by a capital "A" and a question mark symbol. Or with "! ⍰". Which raised a smile. 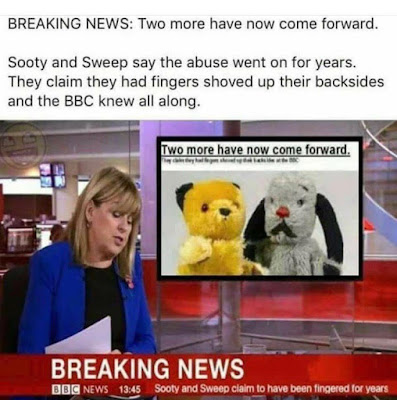