Spanish life is not always likeable but it is compellingly loveable.
Christopher Howse: A Pilgrim in Spain
The Spanish Economy
Spanish Life
Galicia/Pontevedra Life
The UK
1. At the pay desk of the department store:-
Me: Oh, hell. I've left my UK credit card at the house and I don't want to pay with my Spanish card in euros.
Employee: You can pay in pounds, if you want, with your Spanish card.
Me: No, I can't. That's called Dynamic Currency Conversion and it's a con. Even if you quote me now in pounds, I will still have to pay in euros in Spain. And at a worse rate of exchange. I'll come back later with my UK card. 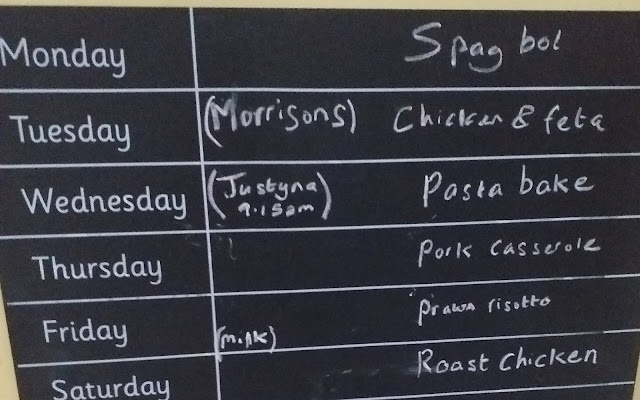 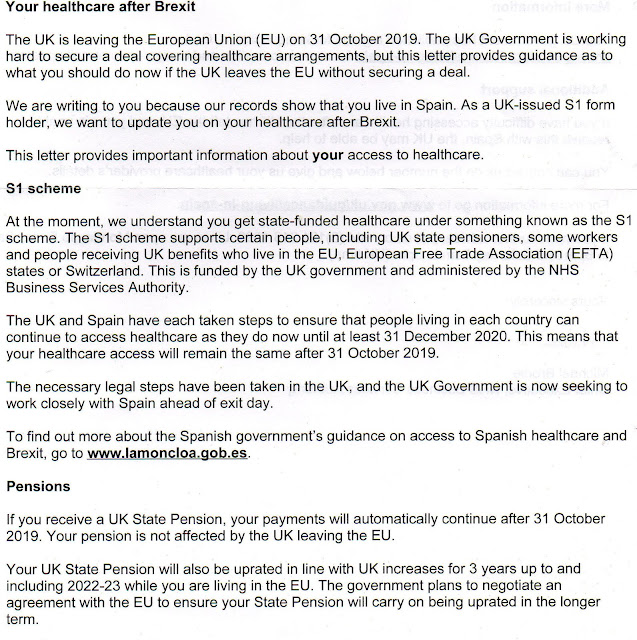 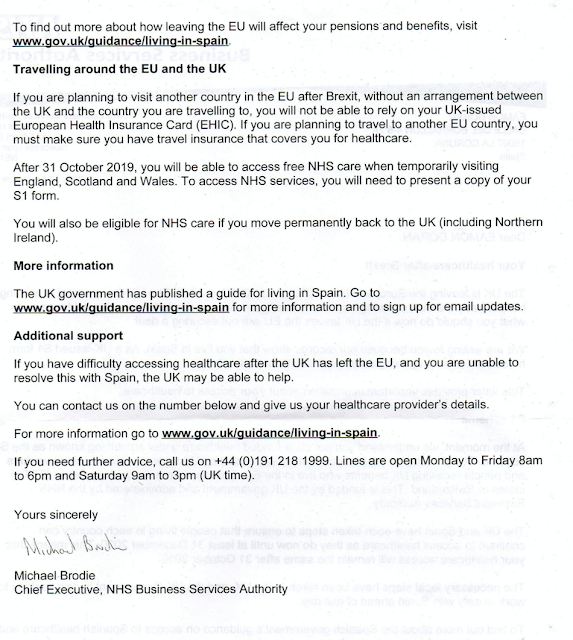