Spanish life is not always likeable but it is compellingly loveable.
Christopher Howse: A Pilgrim in Spain

Note: One or two of the items below have been borrowed from Lenox Napier's Business Over Tapas of Thursday last. 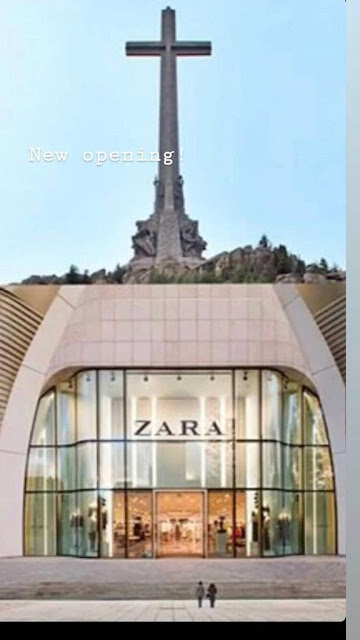 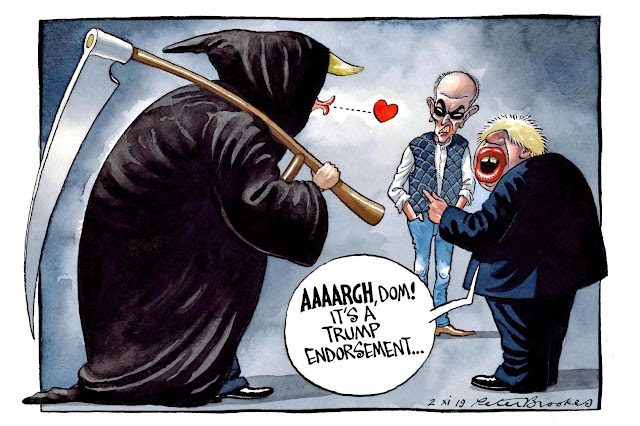 The Way of the World
Spanish
Possibly because it detracts from the image of only English eschewing a derivative of ananas:-