Spanish life is not always likeable but it is compellingly loveable.
Christopher Howse: A Pilgrim in Spain
The Spanish Economy
Spanish Politics 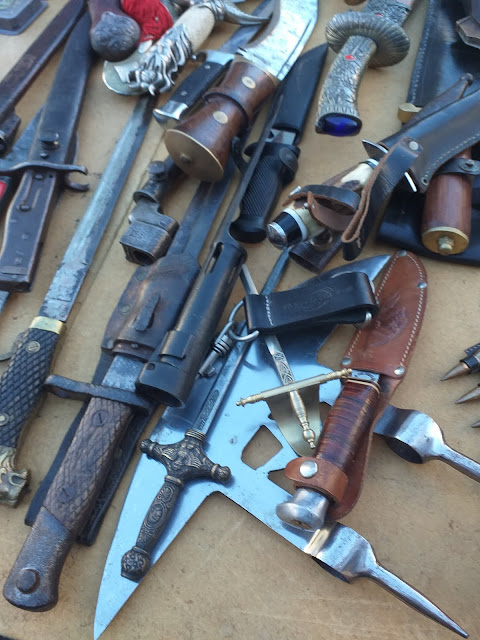 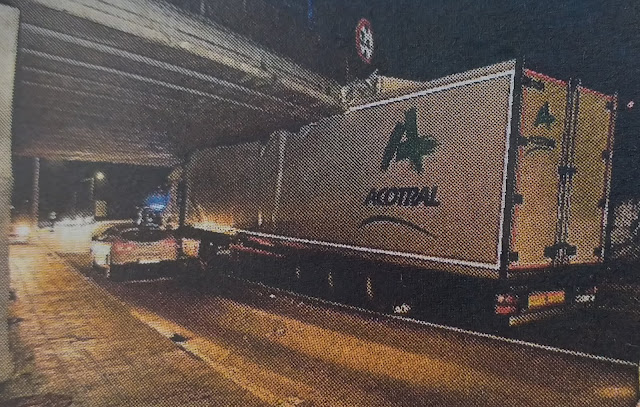 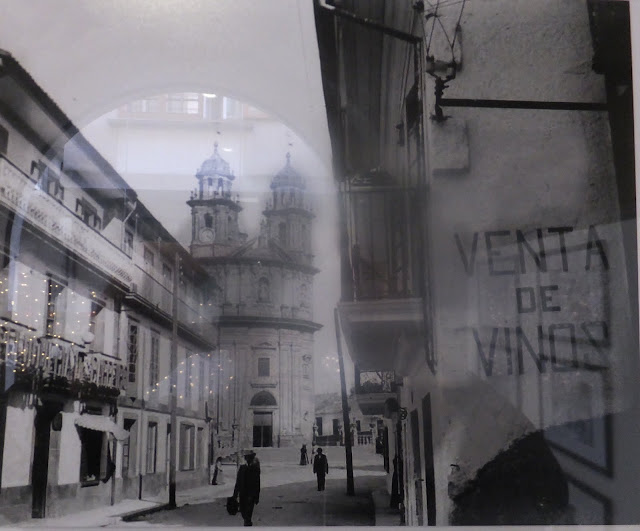 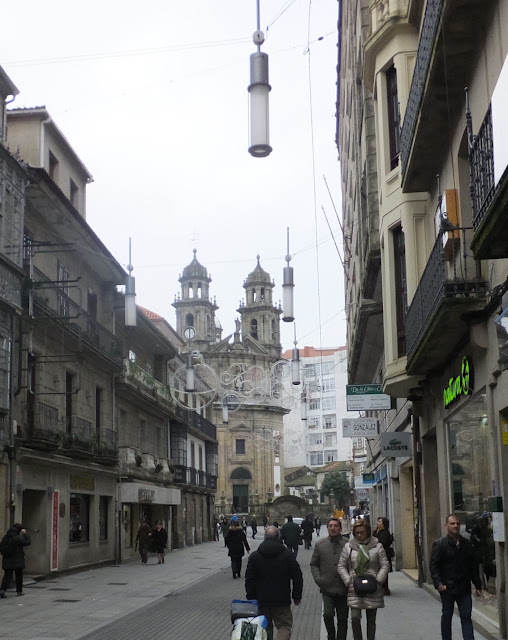 The Way of the World
The USA/Nutters Corner
Spanish
1. This is the cardboard thing that's used in hospitals for horizontal male urination:-

I now know that, in common parlance, it's called a conejo, or rabbit. Which is also the Spanish slang equivalent of 'pussy'. But I didn't ask if this was because it's something the male member goes into.
2. Paja: Straw. But another slang word. So I was surprised to be offered a pajita by a young nurse yesterday.