Spanish life is not always likeable but it is compellingly loveable.
Christopher Howse: A Pilgrim in Spain
The Spanish Politics Economy 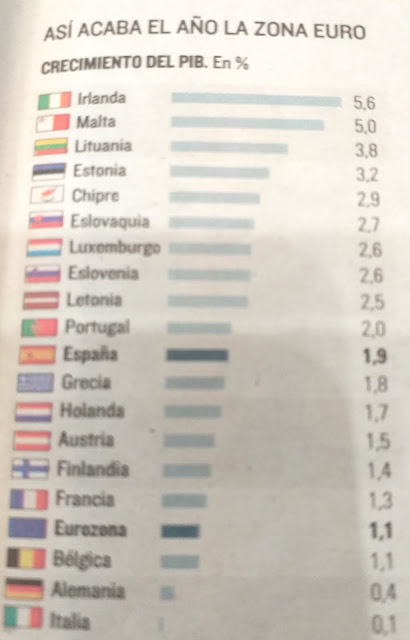 I see the Celtic Tiger is still steaming away. In contrast . . . Germany and Italy.

The UK number was above the EU average, at 1.4%. But was probably inflated by stocking up/'panic buying'. 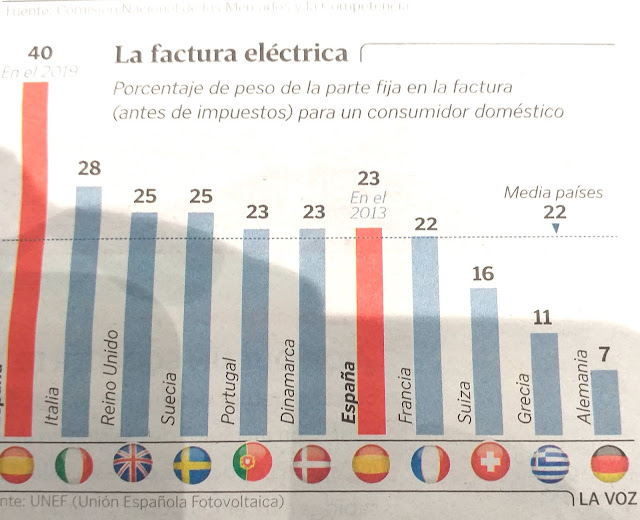 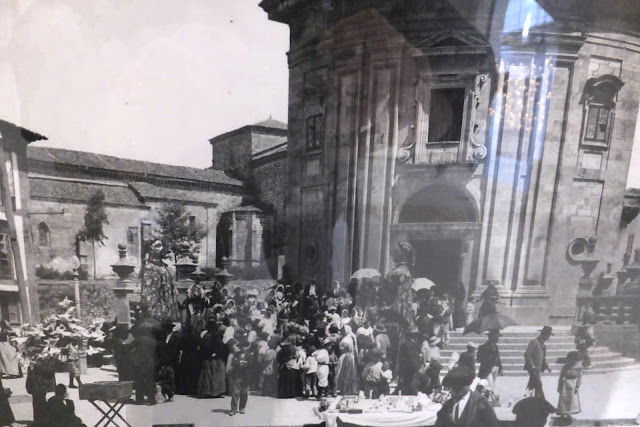 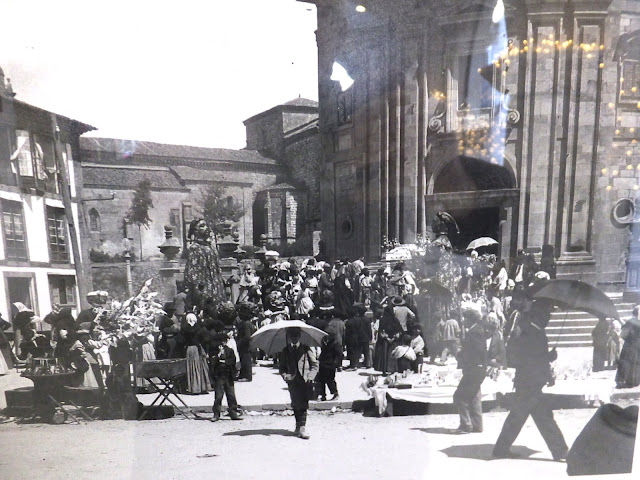 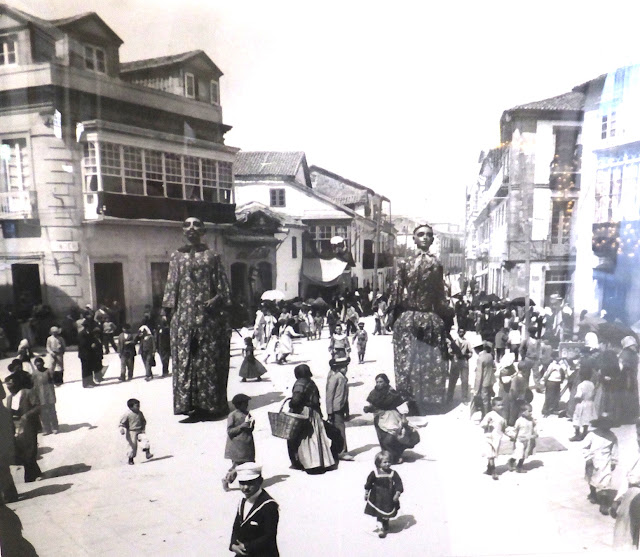 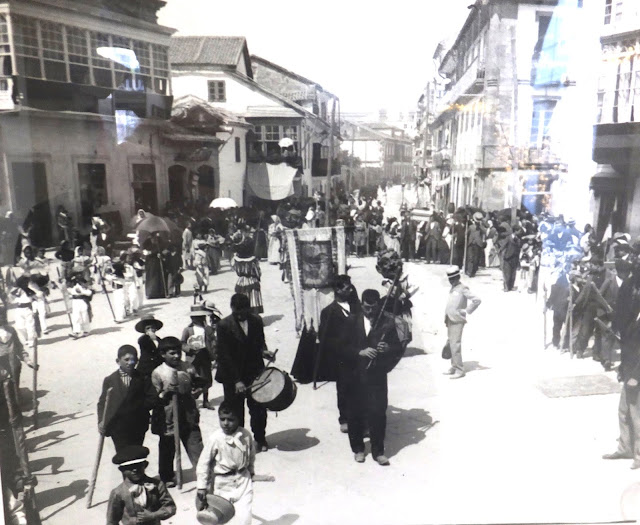 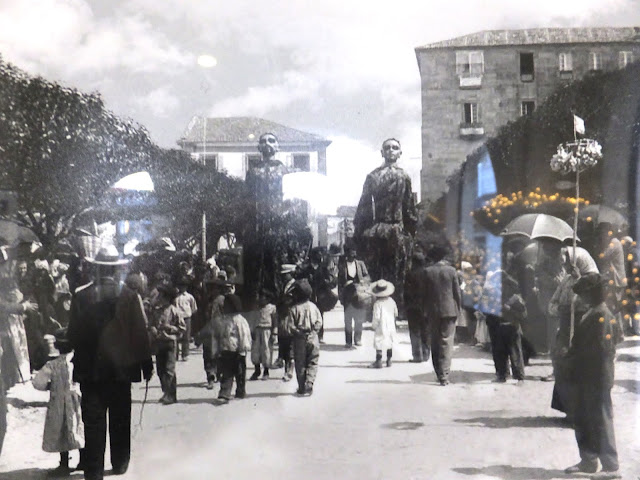 I can't tell if this is a foto or a sketch but I suspect the latter. It looks like the Peregrina church but the building next to it doesn't appear on old fotos and isn't there today:- 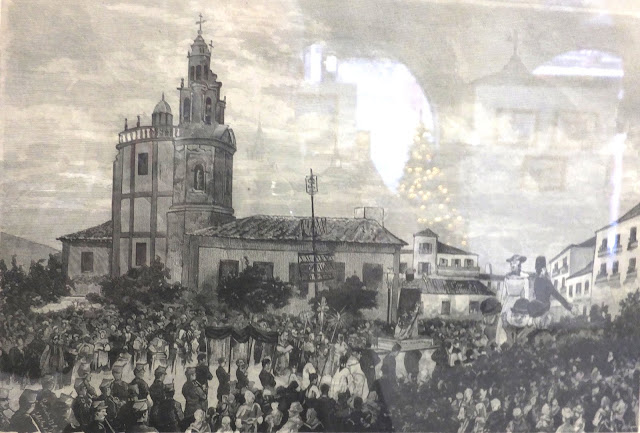 The USA and Iran
Spanish

Interesting to see men using a parasol in the second picture.

It's instructive to compare economies, although the Wiki article showing the UK Average Gross Salary as weekly wages is an invitation to dust off the old logarithm tables . Should be $3,241 for comparison, but I know a bricklayer here who earns a monthly gross salary of $6,812. People in the UK prefer to add extensions rather than move. Long may they do so.