Spanish life is not always likeable but it is compellingly loveable.
Christopher Howse: A Pilgrim in Spain
Spanish Politics
Spanish Life
- Very good facilities
- Excellent level of cleanliness, including in the toilets.
- Two vending machines that worked, one of which gave me change, though the other only a bit of useless 'credit'.
- Food that's basic but fine. Chicken and fish. Plus soup and a dessert. And, of course, bread.
And the negatives:-
- Minimal night care. Otherwise, I wouldn't have had to (try to) sleep in a reclining chair next to my friend.
- Inefficiency 1: Duplication of the morning medication.
- Inefficiency 2: Bringing breakfast when he was to have nothing after midnight.
- Frightfulness. A nurse with a streaming cold attending to patients in a respiratory ward.

Believe me, my criticisms are nothing compared to the locals whose husband/father was in the next bed. My point . . . The Spanish healthcare system shouldn't be looked at through rose-tinted glasses. And one shouldn't ever generalise from the particular. 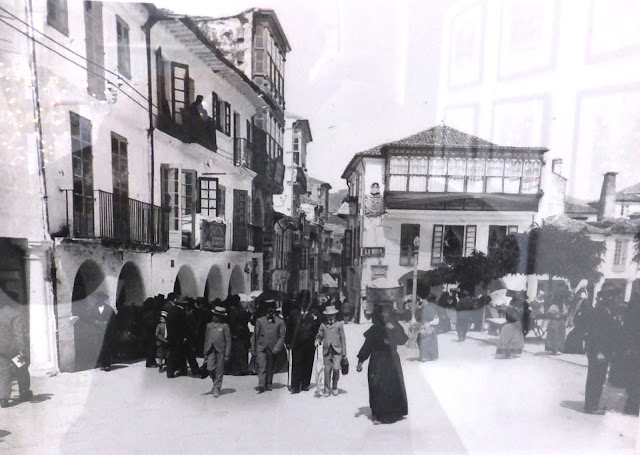 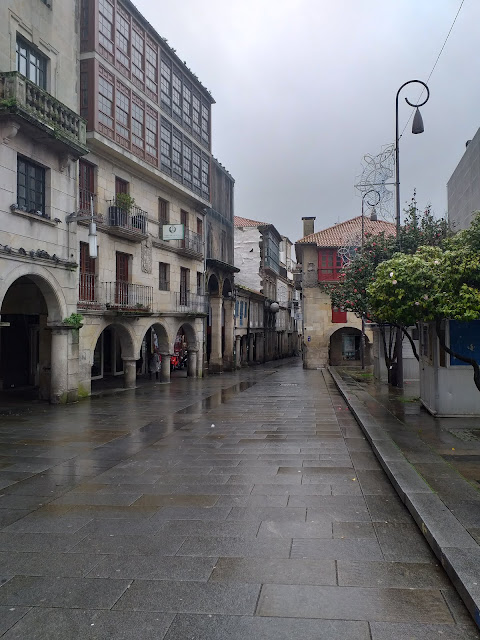