Note: Today is a very special date. In fact, not since 11.11.1111 has there been a date like it. It's a palindrome, of course. But . . . It’s doubly clever because the words are written in a word square, one above the other, so that as well as reading the same in both directions, they can be read up and down: the first letters of each word form the first word, the second letters of each word form the second word and so on:- 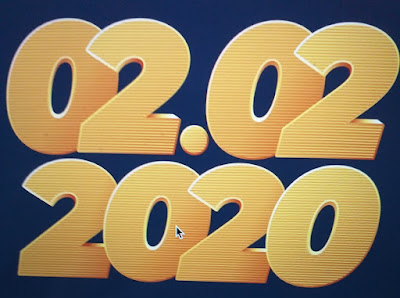 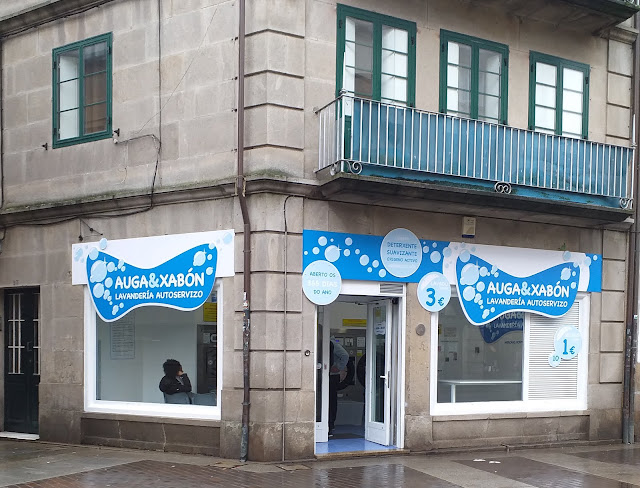 The EU and the UK
The Way of the World
Social Media
Spanish
Finally . . .