Spanish life is not always likeable but it is compellingly loveable.
Christopher Howse: A Pilgrim in Spain
Spanish Politics
Spanish/Galician Life 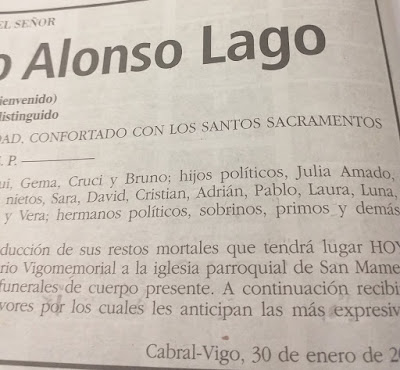 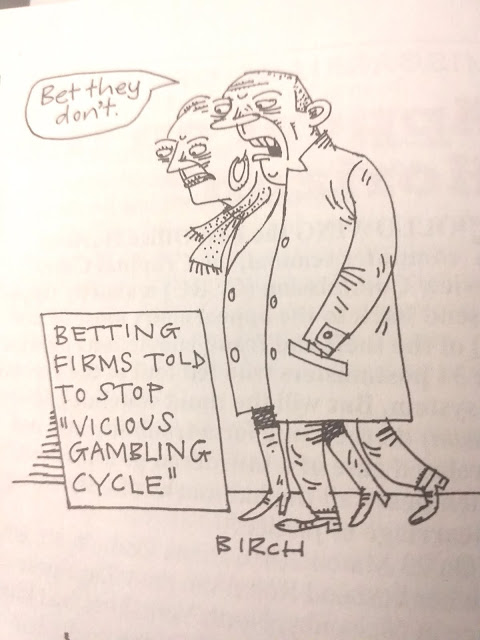 The UK
The Way of the World
Spanish
Finally . . .

A chap in Galicia needs to know this, percebes notwithstanding.

The campaign message that emerges is that some mussels do not open during cooking, but it has nothing to do with their quality; it is simply because they have strong adductor muscles that will not let the shell ease open in the steam.

You mentioned you travel to Madrid each month. Do you drive or take the Alvia?

Alvia. On it now.

That's very interesting. I was trying to figure out where the AVE would be routed & read on Wikipedia that it will run to Santiago DC via Orense. The Alvia is Iberian gauge & 250 kph. The AVE is standard gauge & 350 kph. I was curious about prices & looked on Trainline. If I travelled by the 8:18-15:06 Pontevedra/Madrid Chamartín on 6th March, it's £25-62 or £26-65 first class! How do fares as low as that reimburse the lenders?

Adif will re-gauge the tracks for AVE & they'll have to upgrade the train control.

There are special deals at the moment - ahead of competition - but I don't understand that minimal difference between Tourist and First Class that you cite.