Note: I'm indebted to Lenox Napier's Business Over Tapas for some of today's items. 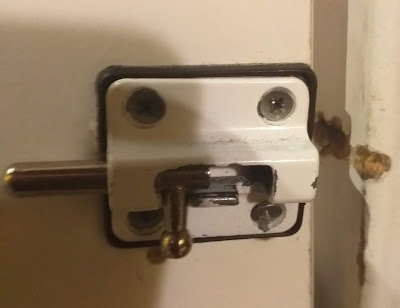