Spanish life is not always likeable but it is compellingly loveable.
Christopher Howse: A Pilgrim in Spain
The Spanish Economy 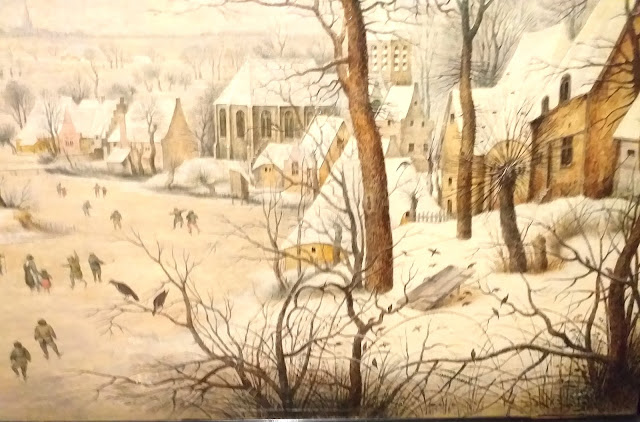 So,  . . . Do Arts graduates have difficulty with the concept of left and right? Or do they look at foto negatives when drafting a description?
Posted by Colin Davies at 8:54 am

1. When we went to France almost six years ago, we stayed just outside Domme at a private home that rented out two rooms (run by a Welsh couple). The woman explained to us that Domme in the winter has about thirty residents, and even the clinic shuts down, whereas in summer there are well over a hundred, depending on the month. Deià is not a new phenomenon.

2. Sexual assault is not exactly on the rise in Spain; reporting it is. Women are losing their scare of the stigma attached, and are more ready to denounce it. And it's funny about the State Department warning women about sexual assault in Spain, when there's a much bigger chance of that happening within the United States.

3. I hope to God they crack down on all the betting commercials! Every evening in every commercial break from ten o'clock onwards (prime time) there are from two to five commercials pushing some kind of betting game. Programming quality is bad enough, must we suffer through attempted brainwashing as well?

" Sexual assault is not exactly on the rise in Spain; reporting it is. Women are losing their scare of the stigma attached, and are more ready to denounce it"

Yes, I suspected so. Always a factor in these sort of statistics.