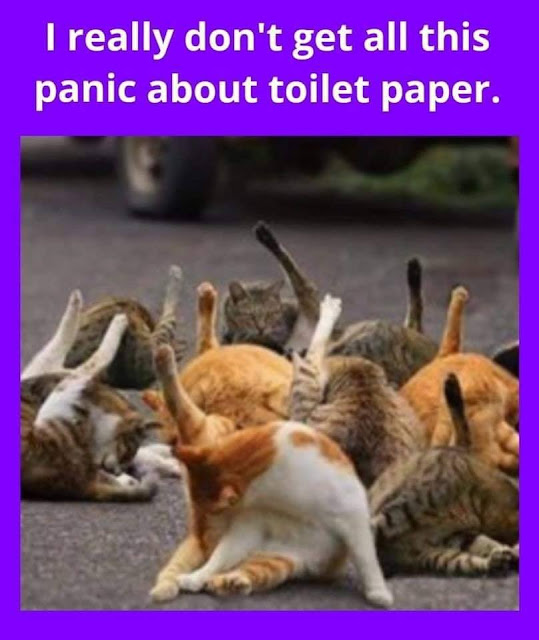 The Continent's response to coronavirus proves that European 'solidarity' has always been a sham: Con Coughlin, the Times

True to form, the European Union’s unconvincing response to the coronavirus pandemic has demonstrated that, when it comes to dealing with a crisis of truly global proportions, Brussels is little more than a liability, especially when it comes to protecting the interests of its member states.

As the first country to feel the full force of the coronavirus outbreak in Europe, Italy had every right to expect its EU partners to do everything in their power to ease the crisis. It was to this end that Rome made the relatively modest request for other member states to provide it with vital medical supplies, from face masks to breathing equipment. But instead of coming to Italy’s aid, the response from other EU countries was to do nothing, leaving it to China to provide the much-needed equipment.

Moreover, far from inspiring a desperately-needed show of EU solidarity, the coronavirus has resulted in the vast majority of EU states seeking to protect their own interests, with Germany at one point even refusing to allow the export of face masks to Italy.

Consequently, while the EU has prevaricated over how best to respond to the crisis, Europe has been brought to a virtual standstill as a succession of member states have implemented their own unilateral measures, such as closing their borders, as they seek to protect their citizens from suffering a similar fate to those of Italy.

By the time European Commission President Ursula von der Leyen announced on Monday that the EU was imposing its own 30-day ban on travel to the European Union and Schengen zone, it was already a fait accompli so far as most of Europe was concerned. The vast majority of EU states had already closed their borders, rather than waiting for the cumbersome Brussels bureaucracy to ride to their rescue.

It might even be argued that the EU’s tardy response is one of the reasons why Europe, not Asia, has now become the epicenter of the coronavirus pandemic.

Another lamentable consequence of the EU’s inability to provide effective leadership in a crisis is that it has led to member states indulging in blatant breaches of some of the EU’s guiding principles. The decision by France and Germany, for instance, to restrict the export of medical supplies to their European neighbours is a clear violation of the European single market, while the ban imposed by Austria and the Czech Republic on all travellers from Italy breaches the principle of free movement.

The EU’s inability to devise an effective response to the coronavirus outbreak is not the first time Brussels has been found wanting in terms of safeguarding the interests of its members.

The bailout package the EU forced on Greece in 2010 during the eurozone crisis has consigned the country to decades of austerity, an arrangement that Yanis Varoufakis, the former Greek finance minister, recently likened to the country being placed in a debtors’ prison.

It has been a similar story with the migrant crisis in southern Europe, where the EU struggled to find an effective response to the estimated 1.7 million refugees seeking shelter and refuge. About the only meaningful contribution from Brussels was to offer the Turks a six billion euro bribe to prevent the migrants from leaving Turkey. As for those that managed to make the treacherous Mediterranean crossing, they have been abandoned in makeshift camps on Greek islands such as Lesbos, where their presence, together with the legions of aid workers looking after them, has exacerbated tensions with the local inhabitants to the extent that the migrant camps are being subjected to regular attacks by vigilante groups.

The EU’s sclerotic response to the coronavirus threat, together with its failure to tackle challenges ranging from Greece’ bailout to the migrant crisis, certainly raises some awkward questions about the EU’s viability in its current form.

Following Brexit, the instinct of committed Europhiles such as President Emmanuel Macron of France has been to call for even closer political and economic union, with the ultimate aim of creating a European superstate.

Yet the prospects of this happening appear remote indeed if, when confronted with an existential challenge like coronavirus, the default position of EU member states is to jealously protect their interests at the expense of their European neighbours, destroying key pillars of the European project, such as the free movement of people and unrestricted trade, in the process.

Such behaviour not only exposes the concept of European solidarity as a complete sham; it suggests that the EU will struggle to present a united front when it comes to dealing with future challenges, such its post-Brexit trading relationship with the UK.

To date, EU negotiators have assumed they can play hardball with Britain because they rely on the backing of the other 27 member states. But this pretence of unity can no longer be taken for granted after the deep divisions the coronavirus crisis has exposed in the EU’s ranks.
Posted by Colin Davies at 9:51 am

Thanks, Eamon. But where???

Here in Spain. March 19th is the feastday of St. Joseph so dedicated to fathers. I forgot to wish you a Happy ST. Patrick's Day as you are now considered Irish.