The Coronavirus: A Less Negative Take
Life in the Time of Something Like Cholera
The UK 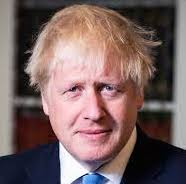 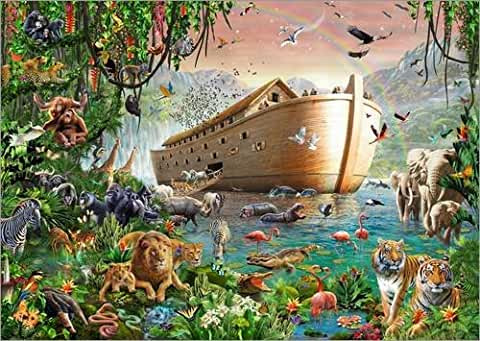 The USA
The Way of the World
Spanish
Finally . . . 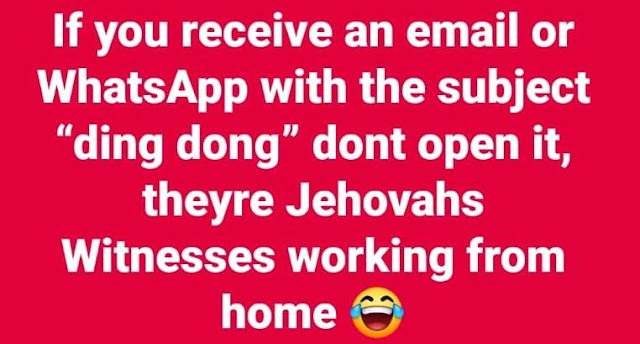 Now we are in unprecedented territory, our old fads seem very decadent indeed

The advance of coronavirus leaves many contemporary obsessions looking extraordinarily decadent. Identity politics now feels like a madness from another age. Nobody is complaining about the gender balance of the team of experts guiding the nation’s response (well, nobody apart from Amber Rudd, who got short shrift when she made that point on Twitter last week).

The war on coronavirus has, in part, made the war on plastic redundant. Reusable coffee cups were judged a health risk by cafés which, before they were ordered to close, required customers to return to the old disposable ones. In the United States, new regulations restricting the use of plastic bags are being suspended, and one mayor has even called for a ban on the American equivalent of “bags for life”, given that (unwashed) they could end up spreading this virus.

There are whisperings that similar measures could follow here, with supermarkets reportedly urging the Government to waive the bag tax. Old, pointless regulations are being discarded -such as those preventing some pubs or restaurants from offering takeaways.

This will only be the start. Over the past few decades, planning authorities, architects, and builders have conspired to ensure that the UK now has among the smallest new homes in Europe. Fine, this may partly be a consequence of higher population density, but then why are Dutch homes significantly bigger? As people coop up in self-quarantine, with little space for food and other essentials, one long-term consequence should be an end of policies that promote extreme densification.

That ought to mean an expansion of suburbs, more garden cities and market towns outside of our major conurbations, and an end, too, to the blind assumption that the “agglomeration” of everything, or radical centralisation, is an unalloyed good. Social distancing is much less traumatic when people have their own gardens.

A newly-germaphobic society will have less slavish respect for public transport over the hermetically-sealed personal motor vehicle. Is the Government going to push ahead with its premature ban on diesel, hybrid and petrol cars? Some changes will be less welcome. Expect privacy considerations to be given less weight in public policy decisions, especially those related to technology. This has already started, with governments openly tracking the movements of populations via their mobile phone signals, in order to monitor whether social distancing is being adhered to.

Then there are all the faddish projects that, until just a few weeks ago, were animating our politics. Rightly or wrongly, ministers have chosen to destroy our economy (hopefully temporarily) in order to limit the spread of coronavirus. We have also discovered that we are not, really, in a significantly better position than countries that are much poorer and less developed. In the cold light of this new era, HS2 looks even more absurd. Are we really proposing to push ahead with a £100  billion-plus vanity project? Much that was certain now looks very decadent indeed.
Posted by Colin Davies at 10:52 am

One major point that this should make us aware of is the outsourcing of industries. In order to make more profits, too many companies sent their production overseas, where labor costs are so much cheaper. But this pandemia shows that that can be a mistake. If your center of production is in a place that gets shut down, you run out of supply. And when the production is of things that are highly used in the health care industry, or in other necessary industries, you might discover that you are running out of important supplies, in a shuttered world, that you would otherwise have had at hand.

A jigsaw puzzle????!!! That sirrah, would cheese me off. I made Halloumi yesterday & fried some slices in butter this morning. Slobberingly scrumptious. https://www.youtube.com/watch?v=PPNQmV7roos

Traditions for Easter from Rhodes.