Spanish life is not always likeable but it is compellingly loveable.
Christopher Howse: A Pilgrim in Spain
Spanish/Galician Life
The EU
UK
The USA
The Way of the World
Spanish
Finally . . . 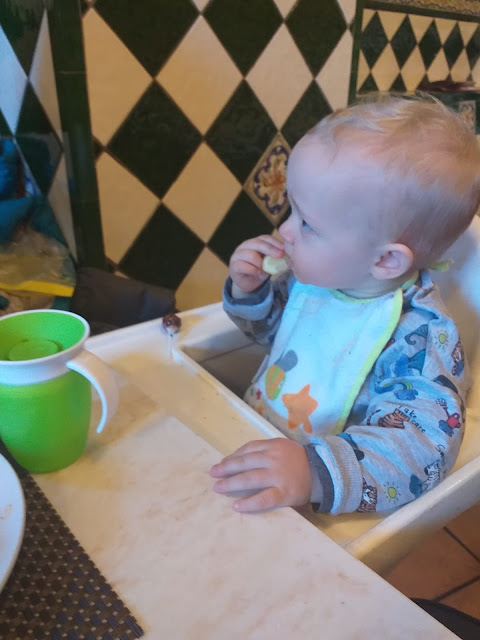 Mine was a hardly anything eater. To get her to eat her vegetables you had to disguise them with a mask and costume. Now, she's a lacto-ovarian vegetarian, or whatever you call a person who won't eat meat but will consume eggs and milk. At least she eats her vegetables now.

"to chuck the face" is this a scouse expression and if so what does it mean?

chuck someone under the chin

to tap someone, as a child, lightly under the chin, as a sign of affection. He said hello to little Mary and chucked her under the chin.

Thanks Colin a new meaning for me.