- Christopher Howse: A Pilgrim in Spain [A terrible book, by the way. Don't be tempted to buy it, unless you're a very religious Protestant.]

The Coronavirus
Life in the Time of Something Like Cholera
- We were not stopped by the police or Guardia Civil, either when leaving Jávea or when entering Pontevedra.
- We were approached by a GC car when stopped for a mid-morning break. Appropriately, they were very civil and wished us a good journey after being told we were on our way back to my home in Galicia. The civility was a pleasant surprise after our experience on the streets of Jávea and as reported by others along the Costas.
- No papers were sought. Perhaps contact is kept to verbal exchanges even when you're stopped. A couple of young GC officers have died, after all.
- There were GC officers checking drivers as they entered the Madrid region via the toll booths on the A6 but none when leaving it further on.
- As my sister has a weak bladder, it was fortunate that reports of petrol station toilets being closed to normal drivers proved inaccurate.
- It was also fortunate that at least one petrol station attendant was willing to sell chocolate, biscuits and cakes. And he didn't have a metre-wide barrier between him and the customers  - or a huge, thick plastic sheet hanging from the ceiling as in one pharmacy in Jávea. 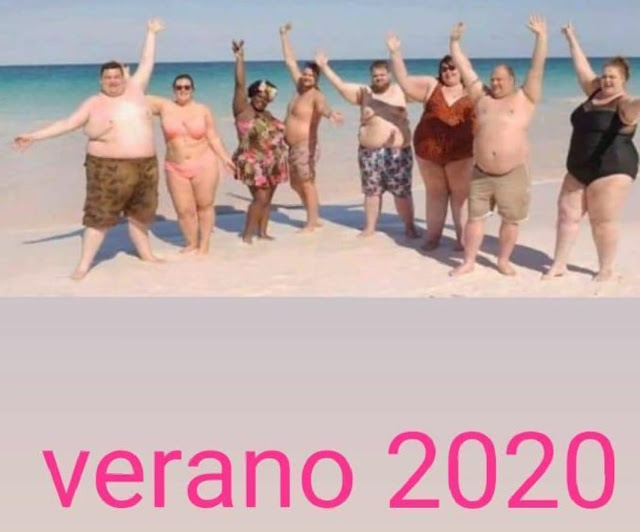