- Christopher house:’ A Pilgrim in Spain’* 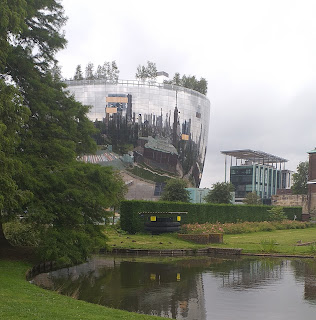 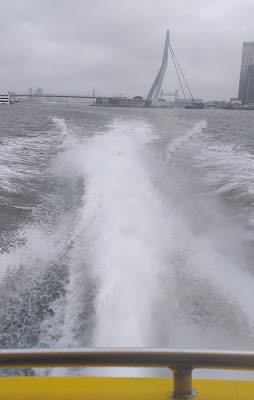 4. The amazing replica of a 15th century sailing ship, whose owner is half Dutch and half Scottish. Called Jimmy, naturally. Who treated us to rum and an extra hour of info. Free! 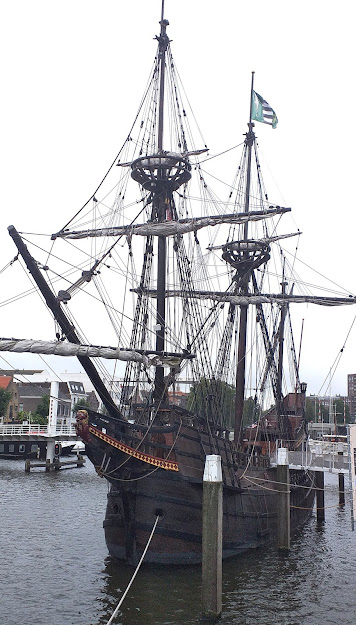