- Christopher house:’ A Pilgrim in Spain’*

About to abandon La Vida Normal in the Netherlands . . . 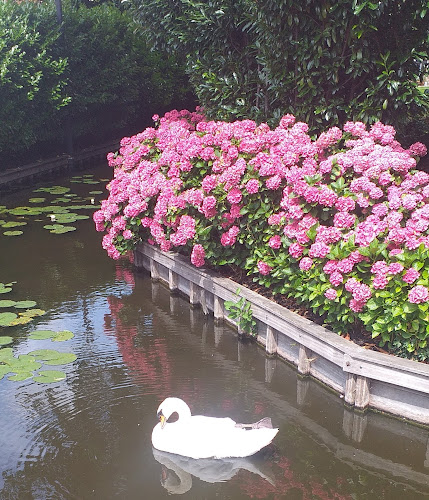 Finally . . . Some folks who'd hired a boat at the café/bar but took 10 minutes to move more than 3 metres, as the driver didn't seem to understand what 'Left(Links)' meant. Or perhaps the café employee was saying 'To port'. With increasing fervour:- 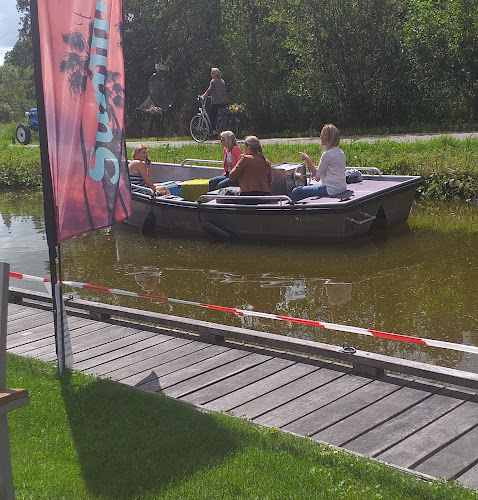 ** At least until they've lived together for a while . .