Spanish life is not always likeable but it is compellingly loveable.
Christopher Howse: A Pilgrim in Spain
Spanish politics
Spanish Life 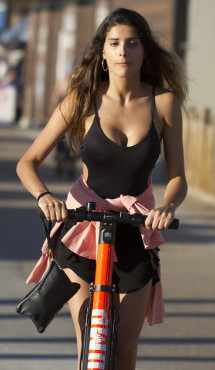 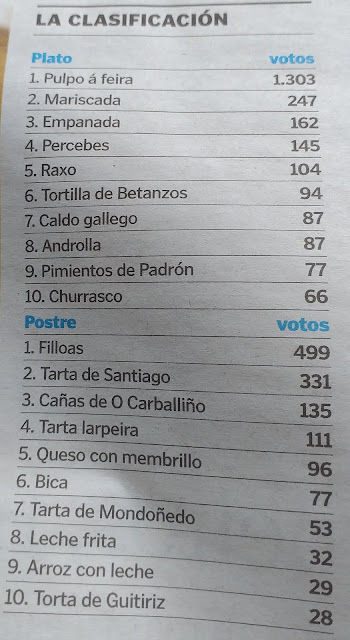 Top of my personal lists would be churrasco and leche frita. Ribs and 'fried milk'

Why are/were the Brexiteers so angry, so determined to fight May's sell-out?

One answer can be found in a fascinating paper by Matthias Matthijs, Craig Parsons and Christina Toenshoff, published in Comparative European Politics. It confirms that the Eurosceptics were right: the EU is in some ways now more centralised than the United States.

This is already true of the EU’s two flagship policy areas – the single market and the eurozone – where national differentiation and experimentation are now all but illegal, unlike in the US, where states have far more autonomy. America’s federal constraints in those areas are more flexible even though, paradoxically, the US economy is far more integrated than the European one, proving that harmonisation isn’t necessary to promote cross-border trade and mobility.

As the paper notes, US states face far less “central oversight over fiscal policy, current account rules, and structural reform than the eurozone”. A number of US federal agencies are responsible for the regulation and minimum standards of certain goods, such as toys, cars, food, alcohol, cigarettes, many chemicals and medical devices. But unlike in the EU, where all of these rules are also centralised, states can set higher standards if they choose to. California operates its own standards in 800 areas; the equivalent number for the UK is zero. On top of that, many US goods aren’t regulated by the federal government, so in those areas states have greater powers than EU members. Lifts(elevators)  are a case in point: different rules apply in different states.

As to services, the US is even more decentralised, with states imposing their own laws when it comes to everything from lawyers to architects. Last but not least, US states are freer when it comes to awarding public-sector contracts: it’s the very opposite of the EU, where countries are bound strictly by common rules. The US system is too protectionist and anti-competitive, and in need of drastic reforms, but the point is that the EU now operates more like a single country in many areas than even America. The extent of the centralisation has been extraordinary, and the process won’t end until all differences and all national self-government have been stamped out.
at October 08, 2019